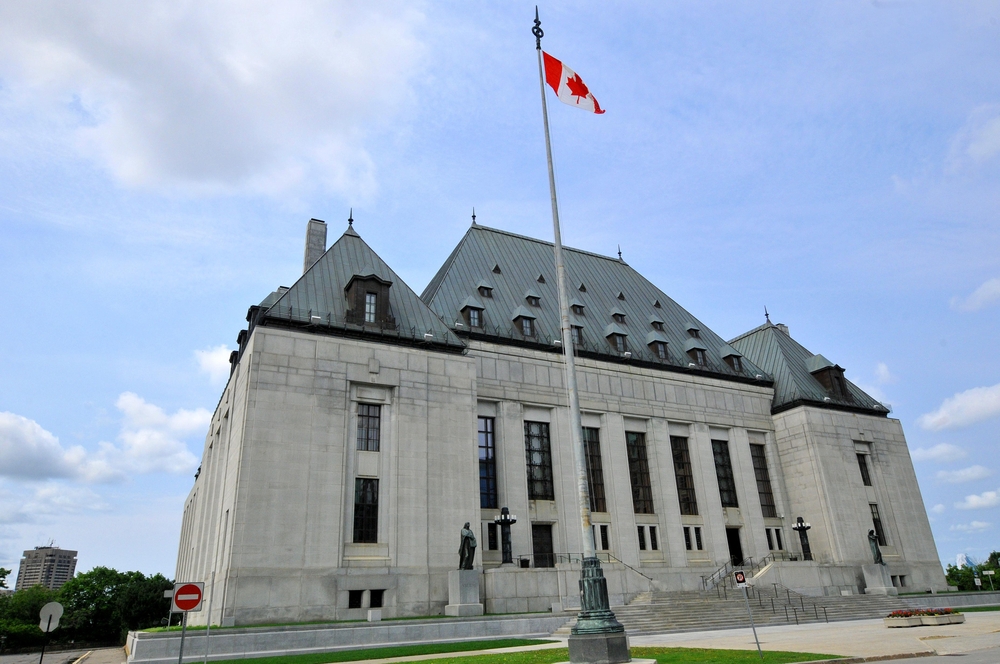 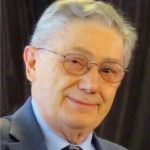 On April 15th, 2015, the Supreme Court of Canada issued Justice Gascon’s judgment condemning the Saguenay City Hall prayer. As many Canadian Humanists know, this was an important date in a long march toward a State actually separated from churches. What you may not know is the true impact of this judgment. In effect this judgment goes way beyond a prayer by a stubborn mayor. It shows why our current constitution (1982) actually implies strict state neutrality.

Contrary to what you may have heard from some social justice warriors, the Quebec Bill 21 does not need the notwithstanding clause to avoid the scrutiny of the SCC. It does need it to avoid endless spurious claims that would force the suspension of the application of Bill 21 for years. The constitutionality of Bill 21 is quite well covered by what we knew from the Gascon’s judgment. Here are extracts of the judgement assertions dealing specifically with the mandatory neutrality of the State. The underlining is my own.

(The full judgment itself is, of course, available on line https://scc-csc.lexum.com/scc-csc/scc-csc/en/item/15288/index.do )

The main section dealing with freedom of conscience interference is called:

(2)          Interference by the State With Freedom of Conscience and Religion

It goes from paragraph 80 to 91, from which I have selected only a few but anyone really interested in the matter should read the whole section.

«[80]                          The state might interfere with freedom of conscience and religion by, for example, adopting a statute, regulations or a by-law, or it might do so where its officials, in performing their functions, engage in a practice that is in breach of its duty of neutrality. Both of these possibilities apply in the case of the violations of ss. 3 and 10 of the Quebec Charter alleged by the appellants.

[88]                          Thus, it is essential to review the circumstances carefully. If they reveal an intention to profess, adopt or favour one belief to the exclusion of all others, and if the practice at issue interferes with the freedom of conscience and religion of one or more individuals, it must be concluded that the state has breached its duty of religious neutrality. This is true regardless of whether the practice has a traditional character.

[90]                          This section gives the state the possibility of showing that a provision that, in its effect, infringes an individual’s freedom of conscience and religion constitutes a reasonable and justified limit on that freedom in a free and democratic society. This means that the criteria developed by the Court in interpreting s. 1  of the Canadian Charter  apply to the interpretation of s. 9.1 (Irwin Toy Ltd. v. Quebec (Attorney General), [1989] 1 S.C.R. 927, at p. 980; Ford, at pp. 769-71). The impugned provision must therefore satisfy the justification test enunciated in Oakes, which requires the state to prove on a balance of probabilities (1) that the legislative objective is of sufficient importance, in the sense that it relates to pressing and substantial concerns, and (2) that the means chosen to achieve the objective are proportional. This second requirement has three components: (i) the means chosen must be rationally connected to the objective; (ii) they must impair the right in question as little as possible; and (iii) they must not so severely trench on individual or group rights that the objective is outweighed by the seriousness of the intrusion (Edwards Books, at pp. 768-69).»

In addition I found the following extracts useful:

« [113]  …. The evidence shows that state officials, while performing their functions, engaged in a practice according to which the state professed, adopted or favoured one belief to the exclusion of all others. In S.L., this Court wrote that a neutral state must show respect for all beliefs and that this includes the right to have no beliefs. The adoption of a practice and of a by-law by which the state professes, and thereby favours, a particular religion cannot be reconciled with that principle.

[134]                      In short, there is a distinction between unbelief and true neutrality. True neutrality presupposes abstention, but it does not amount to a stand favouring one view over another. No such inference can be drawn from the state’s silence. In this regard, I will say that the benevolent neutrality to which the Court of Appeal referred is not really compatible with the concept of true neutrality. As understood by that court, neutrality would in the instant case require tolerance for the state’s profession of a clearly identified religious belief on the basis of tolerance for its history and culture. I do not believe that is the sense of true state neutrality with respect to freedom of conscience and religion. »